The moonshine still as you drive into The Seasons was built around 1925 in the Jefferson area.

With the beginning of prohibition in January 1920 the illegal manufacture and sale of alcohol was banned everywhere. The Jefferson moonshine business began quickly and the “shine” makers continued into the late 1970’s. Numerous city leaders preferred “shine” as their spirit of choice, including several sheriffs.

A garage and apartment was built on the Seasons property around 1920 and Richard Collins’ friend Weldon Hampton ran his “bootleg whiskey” sales operation from there starting in the late 1940’s. Weldon got into trouble with the law and stopped his whiskey operation in the early 50’s. He later became a very successful builder in Jefferson and East Texas and did work for Collins.

Weldon also has the distinction as being Richard Collins’ only friend whose ex-wife is his mother in law.

Richard Collins’ friend Arthur “Sonny Boy” Wagner was the top gardener at The Seasons from 1976-91 and ran an African American speakeasy called the “Starlight Lounge” in the 1940’s and 50’s a few blocks from the Seasons. The drink of choice was “Jefferson Shine”. Sonny Boy was a devoted Catholic and the first Black member of the Immaculate Conception Catholic Church of Jefferson.

Collins asked former Jefferson Mayor Pro Tem Mary Edmonds if she knew anybody who made “shine”. She said “I did not know who drank it because everybody she knew made it!”

A Tip Before You Try Moonshine

Richard Collins bought a bottle of Jefferson shine in 1975, and to this day remembers: “You can drive a car with this stuff… if it does not kill you!” 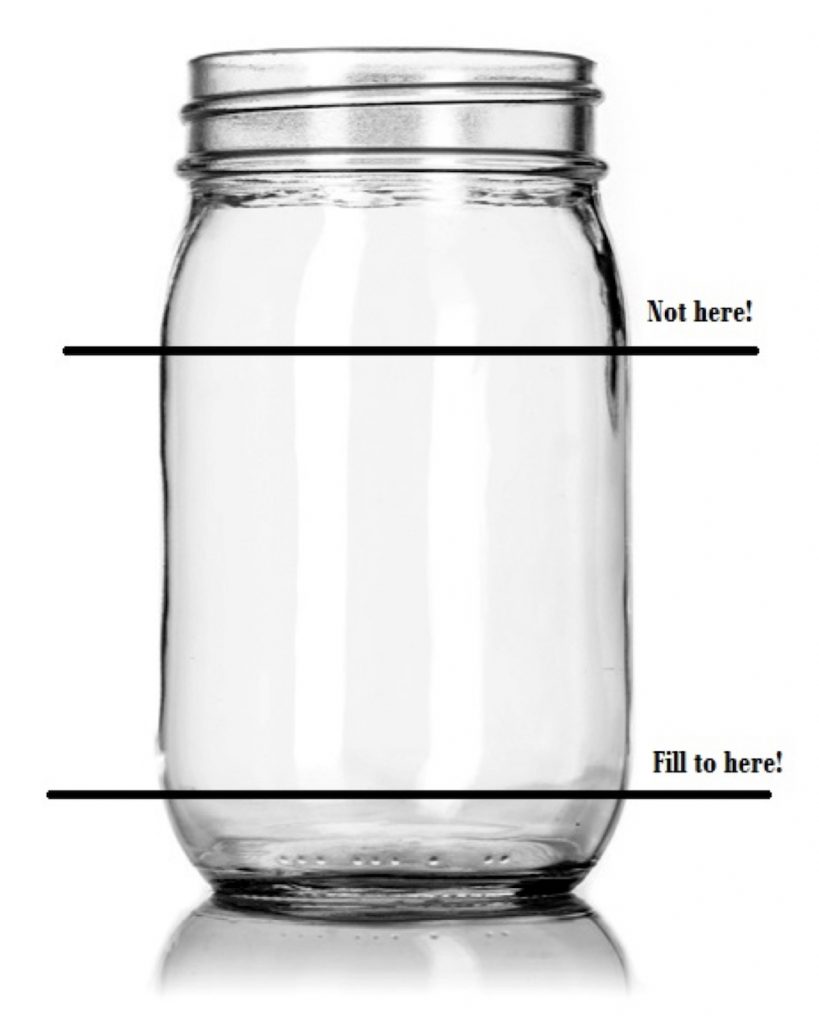 Collins has been involved with law enforcement groups all his life and always speaks to police officers. His daughter Genevieve graduated from the University of Tennessee which is near the center of the Southern moonshine world. She told her father that the best moonshine was “Apple Pie.” Collins was speaking with the Governor of Kentucky’s security detail and told them his daughter’s story. The senior officer looked at him, smiled, and said “It’s not as good as cheesecake but it’s pretty good!” He continued saying “But remember, sip it and don’t fill up your jar. Just a little bit and you’ll be fine.”

We now all remember “sip it!” and not too much!