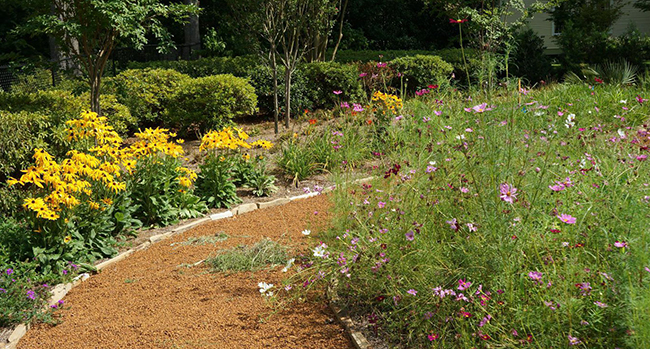 We are enjoying the development of a Victorian garden on the north lot of the property at House of the Seasons. Planting and building is underway and progress can be seen when passing by. 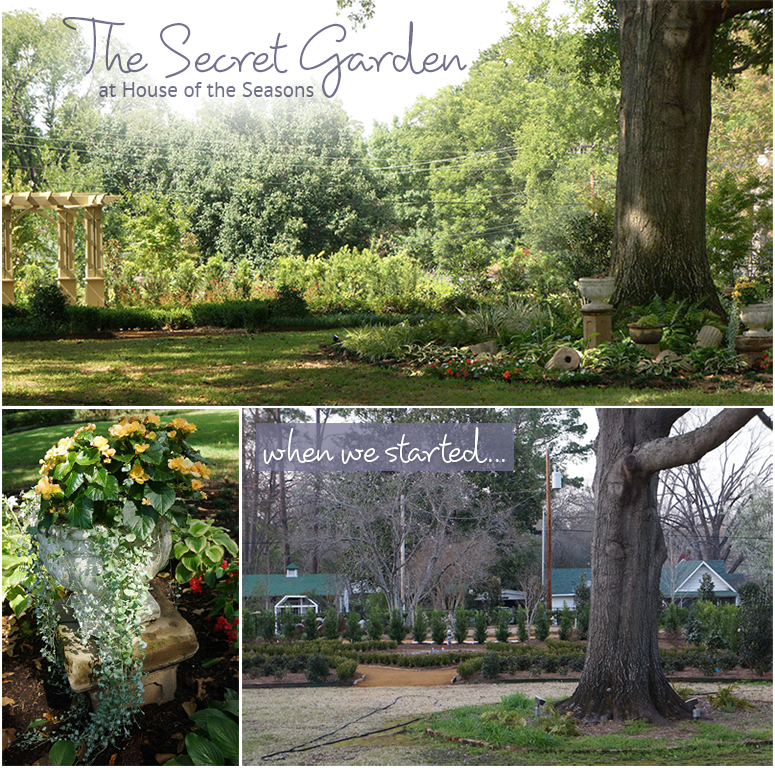 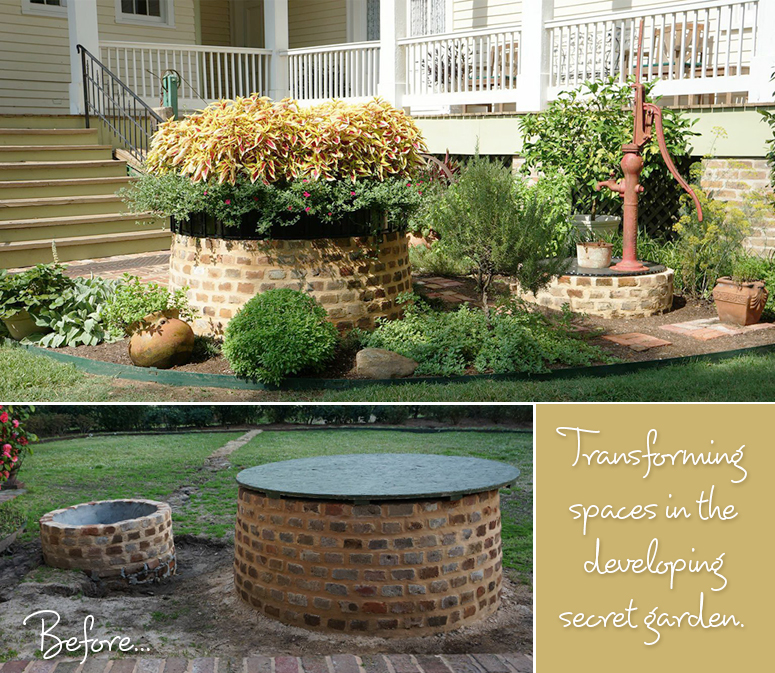 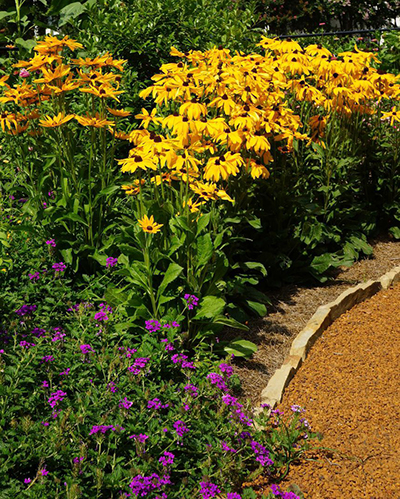 A crushed granite walkway invites you into the garden, as it meanders around the gazebo.

A secret garden can be seen from the house, mixed with formal plantings all around. Native plants and bird baths add vitality and vibrant color.

The architecture featured in the garden has been designed to reflect the 1872 design of the house.

In addition to the gazebo, the garden will also feature a pergola in the center of the property.

A flagstone floor, and gas lights from New Orleans will also be making an appearance soon.

The Landscape Architect is Mark Crenshaw who lives on Caddo Lake (www.markcrenshawlandscape.com). The plants were acquired through Roy Coopman who currently lives in Waskom and has lived in Jefferson. Coopman also helped design the garden with Crenshaw. Rusty Tucker of Longview is developing the irrigation system which will get its water from the property’s cistern.

Email seasons@houseoftheseasons.com or call 903-665-8000 to reserve space for your next event; we host weddings, receptions, holiday gatherings and dinner parties.